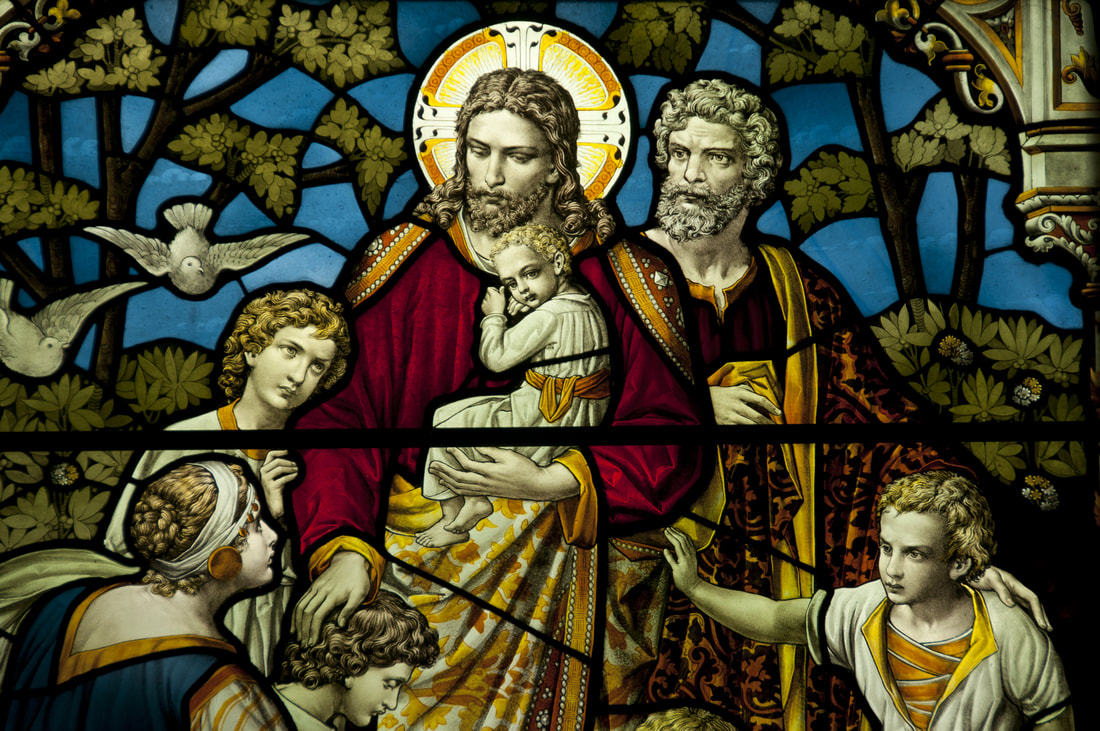 The Gnostic Gospels and Nag Hammadi scriptures have captivated innumerable scholars and students of religion, primarily because these apocryphal writings contradict millennia-old beliefs and theories about the essential teachings of Christianity. Likewise, the Gnostic Gospels are alluring because their fundamental doctrine is based on experience and not belief. Many contemporary religions lack the very experiential dimension that informed their inception, including spiritual practices that facilitate such mystical experiences for oneself. Such personal knowledge of divinity has been denominated by the Greek term γνῶσις gnosis. While scholars use this term to reference Hellenistic influences, the Gnostic Gospels are not exclusively the product of Greek, Jewish, and Christian learning, but constitute a universal form of mystical cognition beyond the limitations of any particular culture.

These scriptures are based upon universal principles and eternal laws pertinent to the development of the consciousness and the cosmos. Centuries later, the Jewish mystical tradition would articulate these cosmological laws in the form of קבלה Kabbalah. Originating from the Hebrew קבל kabel, Kabbalah can signify "tradition" or—like the Greek gnosis—the reception of spiritual knowledge from personal experience. Similar to the tenets of the first Gnostic Christians, Jewish mystics cultivated a personal relationship with divinity, subsequently representing such experiences through the Tree of Life: a map of our multidimensional universe and being. While contemporaneous with 12th and 13th century Southern France and Spain, Kabbalah represents the same root wisdom behind the Gnostic Gospels. Kabbalah and the Gnostic Scriptures, while considered independent cultural phenomena, embody the same spiritual noumena. Therefore a mystic, through the art of meditation, can personally verify such realities and interpret their significance through kabbalistic precepts.

Genuine gnosis or kabbalah is experienced in the internal worlds and constitutes a mystical science prefiguring culture. Just as Newton didn’t invent gravity but merely documented it through western science, similarly the Tree of Life has always existed, although in different forms, because it diagrams universal potentialities and actualities. These laws predate and will subsist long after the Jewish mystical tradition, since universal laws hold true regardless of a particular context. Likewise, divinity and the soul are not limited to time, language, culture, and place, although these factors have shaped the manner by which such teachings have been expressed. Therefore, by applying kabbalistic paradigms, it becomes possible to comprehend the Gnostic Gospels through the principles upon which they are based.

In this tradition, we also utilize the eternal science of alchemy, whose doctrines were symbolized in the Bible and the Gnostic Gospels as the Tree of Knowledge of Good and Evil. Traditionally known as the metallurgic science of transmuting metals, alchemy is an allegorical teaching about transforming the soul from dense states of personality into the gold of spirituality. Through harnessing energy, the soul removes its impurities and awakens to divine realities illustrated by the Tree of Life.

The kabbalistic and alchemical traditions embody distinct characteristics throughout medieval Europe, yet their essence should not be confused with their forms. The actual teachings come from the superior worlds, the inner dimensions of nature, and were later disseminated and clothed in the traditional forms we have inherited today. Therefore, we utilize kabbalah and alchemy in our tradition for interpreting the preceding Gnostic Gospels, since they were all composed in the same archetypal language of divinity despite their distance in time and place.

This course will discuss the kabbalistic and alchemical principles of the Gospels of Thomas, Mary Magdalene, Judas Iscariot, Judas Thomas the Apostle of India, Thunder, Perfect Mind, and others, specifically since the profound, revolutionary messages they convey can only be interpreted through the knowledge upon which such teachings are based: the esoteric wisdom symbolized by the two trees of Eden.

Related Books: Alchemy and Kabbalah in the Tarot, Aztec Christic Magic, The Gnostic Bible: The Pistis Sophia Unveiled, The Perfect Matrimony, The Secret Doctrine of Anahuac, Tarot and Kabbalah